Over the last few years, Government through the Ministry of Labour has embarked upon an extensive review of several pieces of labour legislation that directly impacts the daily lives of all citizens. Using the consultative tripartite approach, the review examined thirteen (13) labour laws to ensure its compliance with today’s societal functions. With the aim of assisting employers in exercising good industrial relation practices, improving the standard of living of employees, and the overall maintenance of a well-established and functioning workplace, the proposed adjustments would have meaningful impact on both the employers and employees. 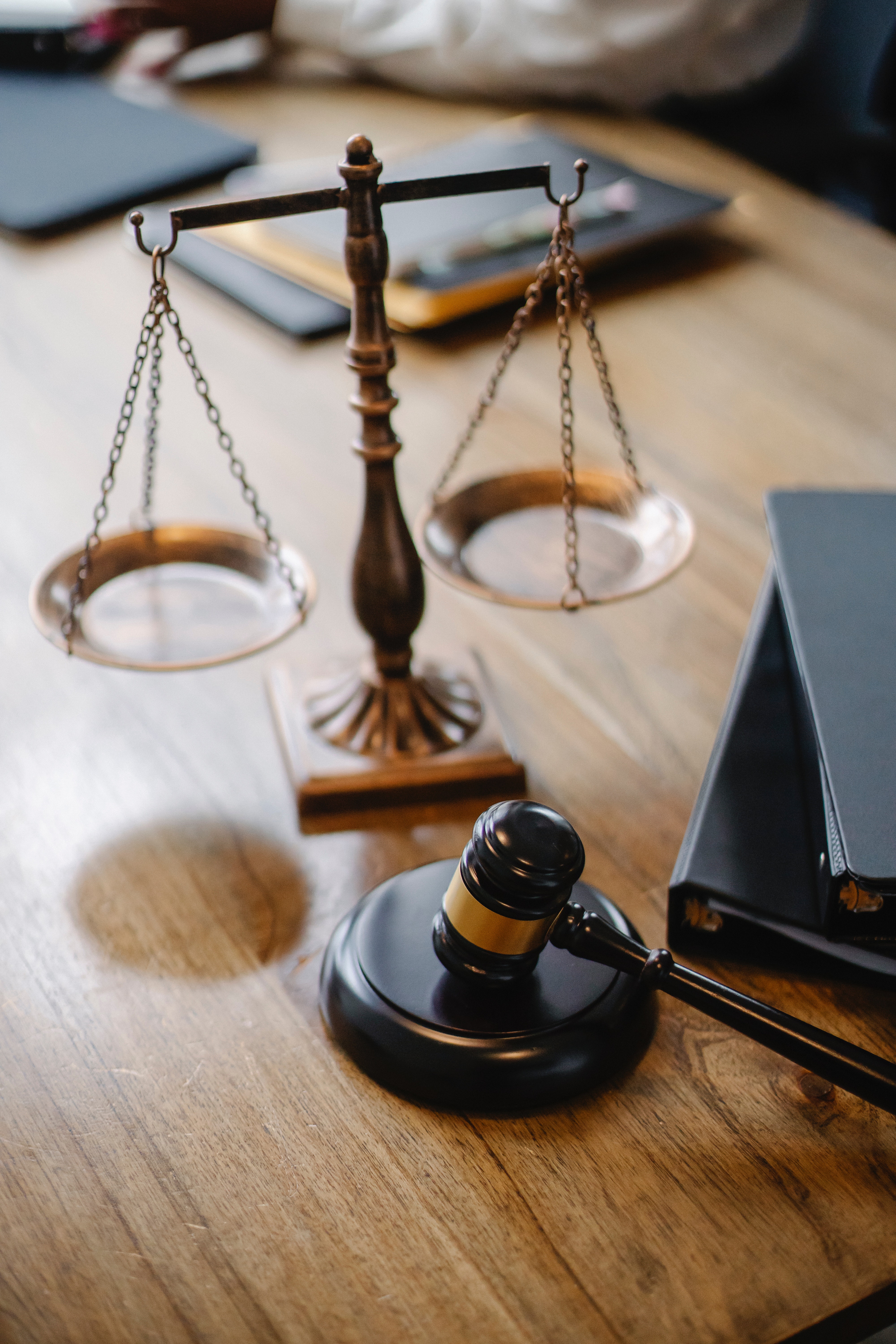 The Ministry, through its Legal Services Unit engaged in paper-based consultations and successfully solicited comments and recommendations on amendments to the Maternity Protection Act, Chapter 45:57 and the Minimum Wages Act, Chapter 88:04. There was an overwhelming response to these consultations and reports have now been prepared and following approval by the Minister of Labour, will be sent to the Industrial Relations Advisory Committee and Minimum Wages Board for respective reviews. Active attention to the progression of these amendments are being given by the Ministry as these pieces of legislation affect a large cross section of the population and will influence the way many employers and employees operate.

The Ministry has spearheaded the successful repeal of the Foreign Labour Contract Act, Chapter 88:11 which was assented to by the President in March 2022. With the opportunities presented through the Caribbean Single Market Economy and Foreign Employers, this Act can no longer legally hamper the free movement of labour by citizens who wish to gain employment and attain new skillsets outside of Trinidad and Tobago.This will in turn bolster the market locally and introduce new opportunities for upskilling and reskilling of our citizens.

Work also continues on other pieces of legislation such as the Trade Union Act, Chap 88:02; the Industrial Relations Act, Chap 88:01; and the Cipriani College of Labour and Co-operative Studies Act, Chap 39:51, so as to provide a modern day framework with respect to tertiary education within the institution as well as meet the required standards for accreditation by the Accreditation Council of Trinidad and Tobago.

These are just a few pieces of legislation that has Ministry of Labour’s Legal Services Unit engaged to ensure that our laws reflect a 2022 society to create a positive impact on the labour force in Trinidad and Tobago.