The recently concluded International Labour Conference (ILC) held from 27 May to 11 June, 2022 in Geneva, saw access to a safe and healthy working environment added to the Fundamental Principles and Rights at Work. According to the International Labour Organization (ILO), this landmark decision means that all ILO Member States, including Trinidad and Tobago, commit to respect and promote the fundamental right to a safe and healthy working environment, whether or not they have ratified the relevant Conventions.

Minister of Labour, the Honourable Stephen Mc Clashie M.P. and a team from the Ministry of Labour (MOL), the Department of Labour, Office of the Chief Secretary, Tobago House of Assembly (THA), Occupational Safety and Health Authority and Agency (OSHA) and National Training Agency (NTA) attended these sessions virtually. The Minister in his pre-recorded statement on behalf of Trinidad and Tobago spoke of the challenges that plague small island developing states. He said, “Heavy reliance on trade and tourism, vulnerability to climate change and high levels of informality in the labour market are all familiar pathways which can lead to situations of fragility. We advocate therefore for a high-level discussion among social partners on the needs and realities of Least Developed Countries and on an appropriate ILO strategy focused on assisting the most disadvantaged economies in the aftermath of the pandemic. We must take decisive action to ensure economic and social recovery from the crisis that is fully inclusive, sustainable and resilient.” 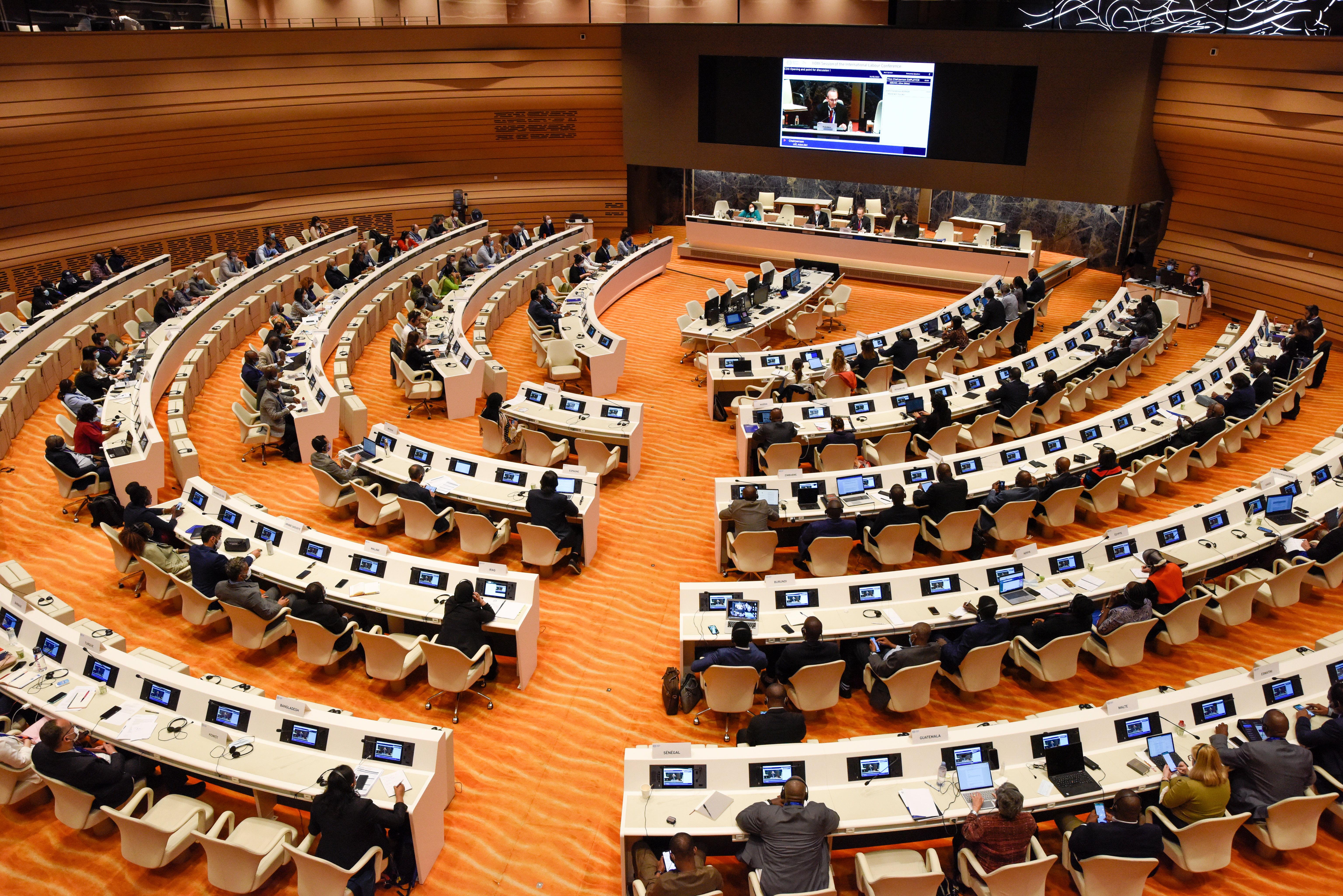 The ILC is held annually to set the overarching policies that govern the direction of the International Labour Organisation (ILO).

Until now, there have been four (4) categories of Fundamental Principles and Rights at Work:

The decision by the Conference means that occupational safety and health (OSH) will become the fifth (5th) category.

At this 110th ILC, the outgoing Director General (DG), Mr. Guy Ryder, delivered his last report, after having served two (2) terms in office. The newly elected DG Mr. Gilbert F. Houngbo of Togo will assume office on October 1, 2022 becoming the eleventh (11th) Director General and the first African in this position.

As a member state of the ILO, Trinidad and Tobago remains committed to upholding the fundamental principles and rights of the overarching governing body for labour through our laws and practices of decent work, industrial peace and opportunity for all.