“any dispute between an employer and workers of that employer or a trade union on behalf of such workers, connected with the dismissal, employment, non-employment, suspension from employment, refusal to employ, re-employment or reinstatement of any such workers, including a dispute connected with the terms and conditions of the employment or labour of any such workers, and the expression also includes a dispute between workers and workers or trade unions on their behalf as to the representation of a worker (not being a question or difference as to certification of recognition under Part III)”.

These Disputes can be further broken down into two categories:

What are some of the fundamental rights and responsibilities of workers?

What are some of the fundamental rights and responsibilities of employers? 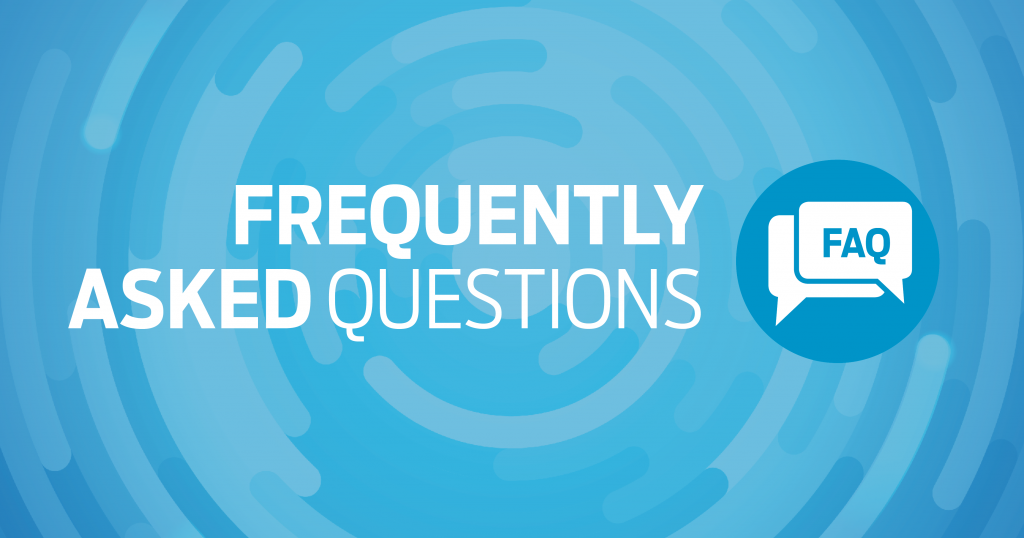