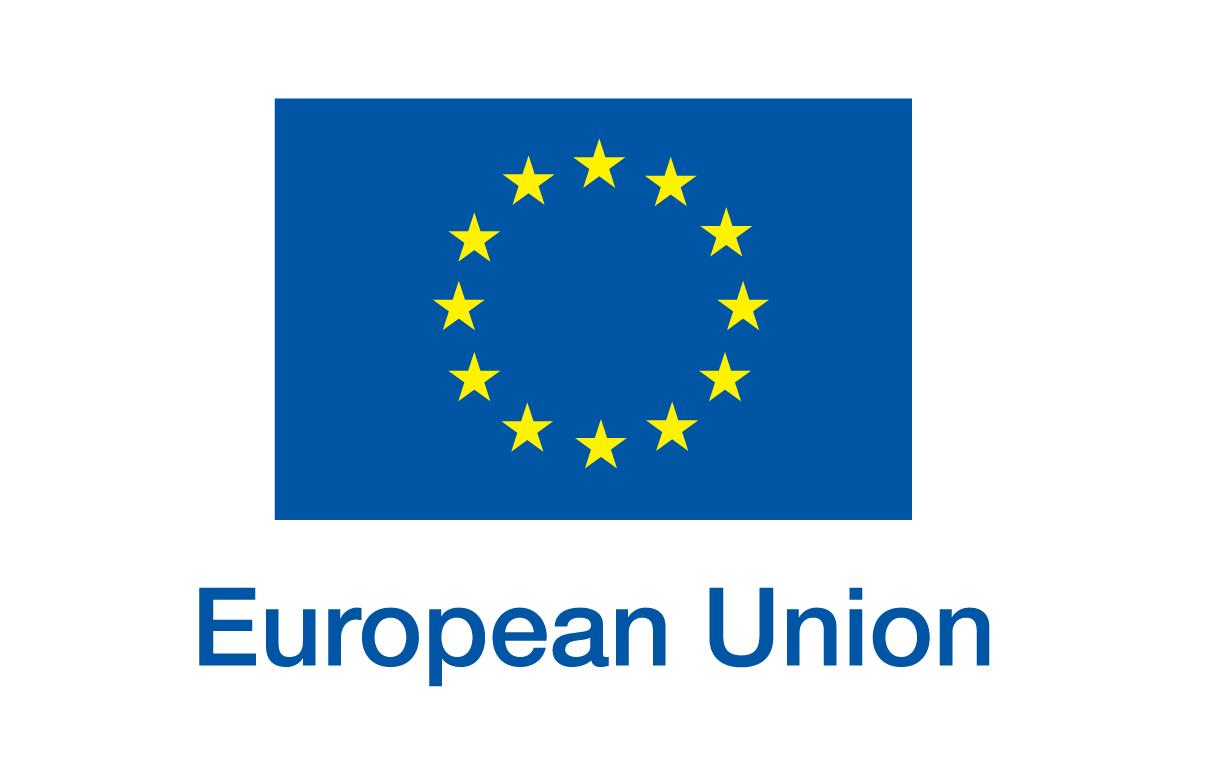 1. Developing the draft Policy for the Development of Green Micro and Small Enterprises and Cooperatives (in 2013), known as the Green Enterprise Policy,

3. Monitoring and evaluation training from October 2011 to March 2015 where the beneficiaries were the Ministry and the Ministry of Trade, Industry, Investment and Communications.