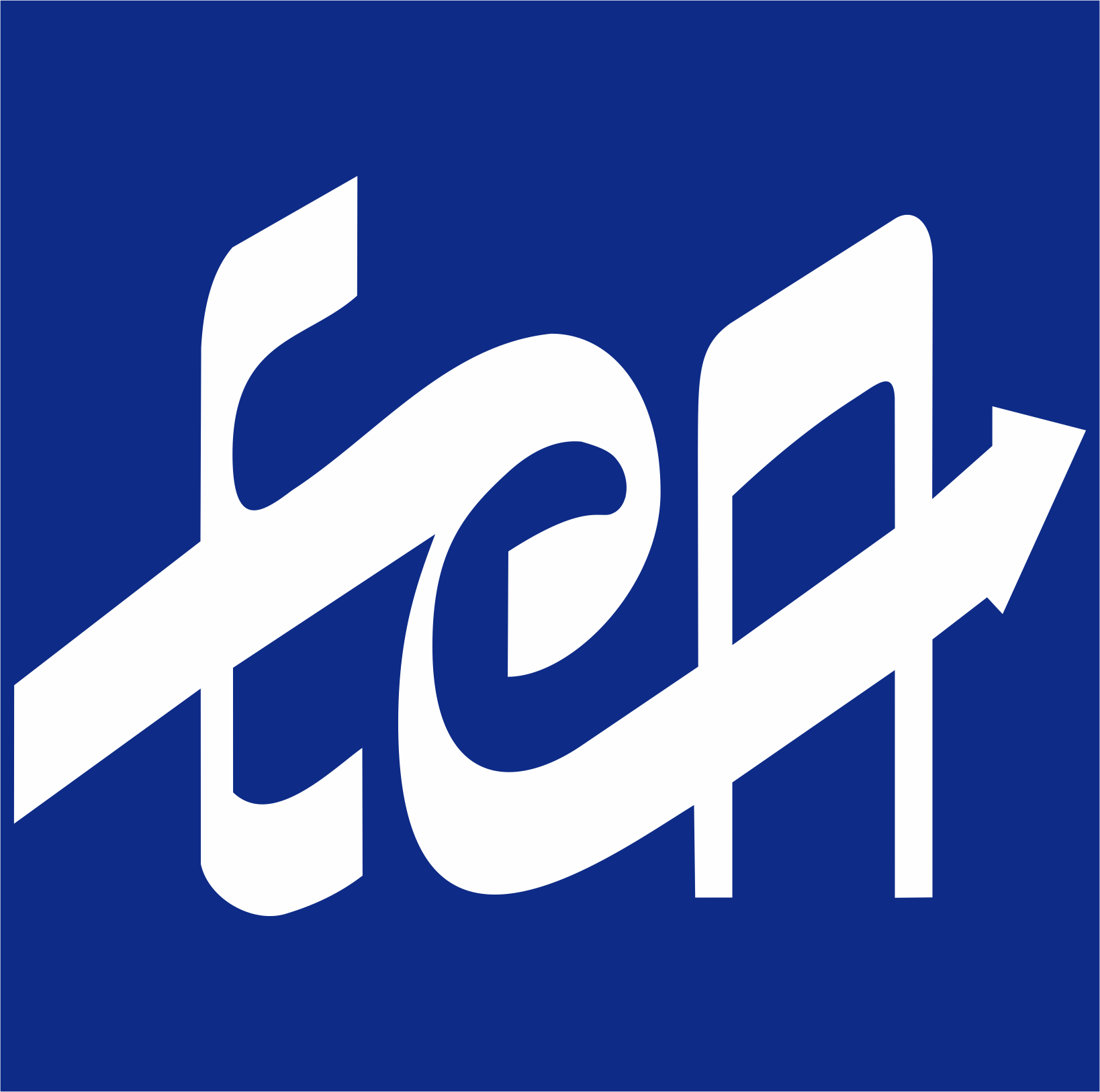 The Employers Consultative Association of Trinidad and Tobago (ECA) is committed to representing, with excellence and professionalism, the interests of Employers as they relate to labour and social policy at the national and international levels.

Originally founded in 1960 with just 21 firms, the ECA’s main focus was to assist exclusively with industrial relations issues and to speak on matters of interest for Employers. However, the ECA sought to continuously expand its impact and service portfolio, which led to the birth of its subsidiary, the Employers’ Solution Centre (ESC), in 2008. The ESC’s primary focus is professional consultancy on workplace matters, a strategic move which allowed the ECA to refocus its resources on providing quality representation to Employers, while still fulfilling requests for Industrial Relations, Human Resource Management, Professional Training and other related services.

As a representative body, the ECA’s Board of Directors comprises professionals from its member organisations. Representation however is not confined to a voice on a board. As a recognised social partner, the Employer community is also represented on a number of State Boards and National Committees including the National Insurance Board (NIB), Registration Recognition and Certification Board (RRCB), National Tripartite Advisory Council (NTAC) and the National Productivity Council (NPC), among many others.

At the regional and international levels, the ECA has established a number of strategic associations, strengthening its ability to serve and represent the Employer community. These include the Caribbean Employers’ Confederation, International Organisation of Employers, and the International Labour and Employment Relations Association. These strategic associations are rooted in the ECA’s exclusive recognition status with the International Labour Organisation as the official Employers’ organisation in Trinidad and Tobago. In this regard, the ECA remains committed to the Tripartite mechanism and to advancing the development of Trinidad and Tobago through responsible representation, advocacy and meaningful social dialogue.

The ECA’s membership now includes more than 800 small, medium and large organisations in all industries from both the private and public sectors, and remains open for all Employers to join.