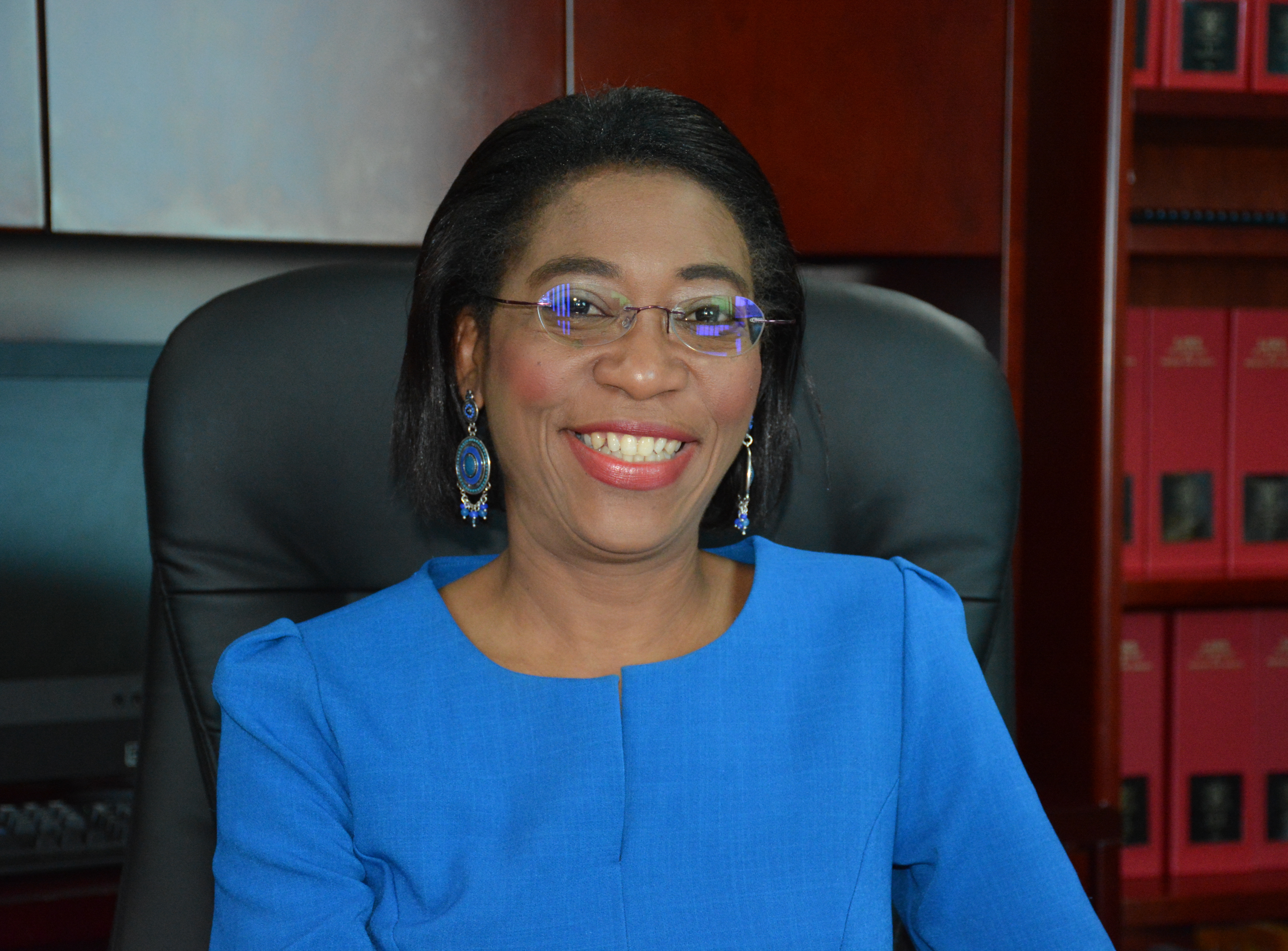 Ms. Willis possesses a Bachelor of Arts (Hons) in Language, Literature and Social Sciences from the University of the West Indies.